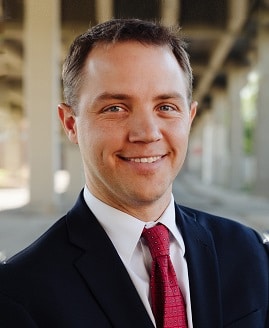 Attorney Noel W. Sterett describes the core of his practice as a devotion to “ensuring people are free to serve God and their neighbors in their communities and in the marketplace.” This passion for securing religious liberty has led Sterett to successful collaborations with pastors and other religious leaders of all faiths across the country. He has helped win dozens of land use cases enabling congregations to use newly-purchased buildings and land to accomplish their noble missions.

The Religious Land Use & Institutionalized Persons Act (RLUIPA) is an area of particular focus for Noel. Enacted in 2000, the law protects religious assemblies and institutions from zoning and land use regulations that substantially interfere with their religious exercise. In addition to litigating religious land use cases, Noel regularly advises religious groups on civil rights matters and how best to secure zoning for religious land uses. His insight into religious legal matters has been highlighted in publications including Church Law & Tax.

In April 2018, Noel co-authored an amicus curiae brief with Alliance Defending Freedom attorneys in defense of the ministerial housing allowance in the case of Gaylor v. Mnuchin. Nearly 9,000 ministers across the nation signed the brief.

Prior to joining Dalton & Tomich, PLC in May 2018, Noel worked as an attorney and partner for Mauck & Baker, LLC in Chicago for 11 years. He is an allied attorney and member of the National Litigation Academy Honor Corps of the Alliance Defending Freedom and the Christian Legal Society.

Noel sits on the board and is an active volunteer for Courtside Ministries, a prayer ministry that organizes volunteers from local churches to pray for people as they come in and out of courthouses across the country.

Noel resides in Rockford, Illinois with his wife and four children. 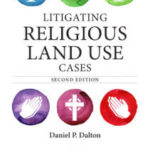 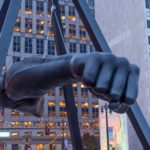 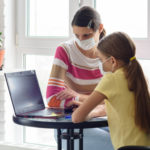 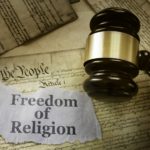 Read other blog posts by this attorney
Podcast and News Interviews