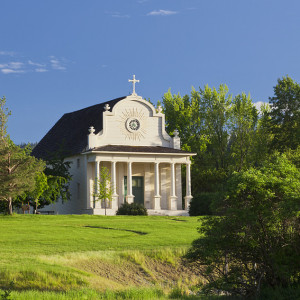 Recently, Church Law & Tax, a publication which helps church leaders stay up-to-date on legal and tax matters, asked Dalton & Tomich attorney Noel Sterett to comment on the status of the case challenging the constitutionality of the clergy housing allowance. In an article which can be accessed here, Noel explains why the Seventh Circuit Court of Appeals has not issued its decision yet and may not do so for a while. The court may very well be waiting to see if the Supreme Court, in the Bladensburg memorial cross case, clarifies how lower courts are to interpret and apply the Establishment Clause of the First Amendment.