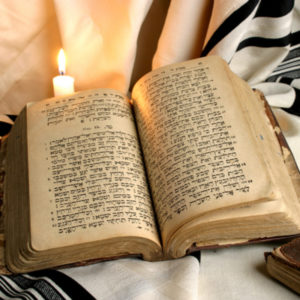 In the summer of 2017, the law firm of Dalton & Tomich, PLC was retained, and successfully litigated, a decade old case through trial in the United States District Court in New Haven, Connecticut on behalf of Chabad Lubavitch of Litchfield County. The Chabad sued the Litchfield Historic District alleging violations of the Religious Land Use and Institutionalized Persons Act through its denial of the Certificate of Appropriateness sought by the Chabad to renovate a building it owned in the center of town adjacent to several other houses of worship. The Chabad sought permission to expand the building by adding in a Shul, a Rabbi study, a kosher kitchen and classrooms, all of which are part of Chabads in other communities and part of churches in Litchfield.

The building, which sat vacant for the prior 15 years, could not be renovated and used without the issuance of the Certificate of Appropriateness. In denying the Certificate, the Borough of Litchfield concluded that the Chabad’s plans to expand the existing building were not in keeping with the district’s character. However, the facts demonstrated that the size of the building was actually less than all the churches in Litchfield, and the additions were less than the other additions that had been approved by the historic district.

After a trial on the merits, the United States District Court issued a nearly 80-page ruling finding in favor of the Chabad and ordered permits to be issued. This allowed the Chabad to renovate the building. The Court also awarded the Chabad nearly a million dollars in attorney fees and costs.
&nbsp

Free Land Use and Zoning Guide